After all the excitement of our early start, we are starting to see the downside to such an early spring – there really isn’t much going on. I hesitate to use the word boring so let’s just say it’s a little too relaxing out at the bird observatory for my liking. Whatever it is I can’t say we didn’t expect this to happen. Not only did we predict this week would be slow, but we also have a pretty good idea of why and it has to do with migratory cues – that is, the signal that birds use to tell them when it is time to migrate.

I have been asked by several individuals this year if the birds will be arriving earlier than normal because of the warm spring. The answer to that question is both yes and no depending on the species of bird. Short-distance migrants are generally able to capitalize on an early spring because they rely on different migratory cues than long-distance migrants. For example, many species of raptor, sparrow, waterfowl and kinglet to name a few will only migrate as far south as needed to find adequate feeding grounds that aren’t covered in snow and ice. Then in the spring they literally chase the snow back north. Once the area they are in warms up to a certain point they will fly until they ‘hit’ winter again and wait for that area to warm up before once more pushing north. They do this until they hit their breeding grounds. So for us this means that many of the early migrants could have already passed through here as early as late March. The ones we saw last week were more than likely the stragglers. 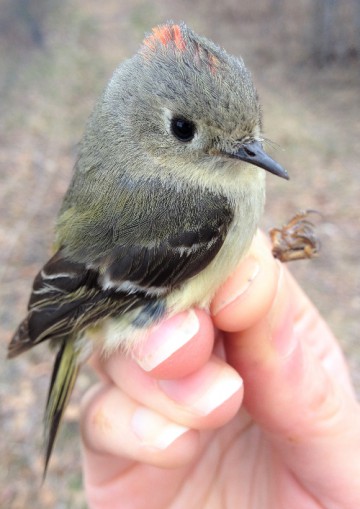 Ruby-crowned kinglet – one of our earliest migrants

Now birds that winter in the tropics – the long-distance migrants, are another story. They can’t use local weather as a migratory cue because it is always nice in the tropics. Instead they rely on day-length to tell them when to go. Unlike local weather, day-length follows a very precise pattern that is exactly the same every year, so long-distance migrants depart from their wintering grounds at approximately the same time every spring regardless of how nice it is up here. Once on the move, they will then adjust how fast they migrate based on the weather in areas they pass through. So, if it is a bad spring, they will spend more time at stop-over sites feeding and waiting, but if it is a good spring they will try to fly faster and take fewer breaks to get here quick and make the most of the breeding season. These are the guys we are waiting on now. We missed the bulk of the short-distance migrants but the long-distance ones are flapping their way to us as we speak (or rather as I type and you later read), and we can’t wait to greet them! 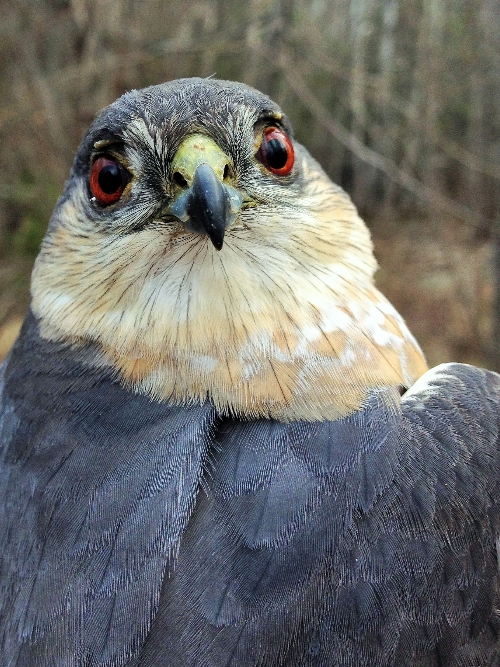 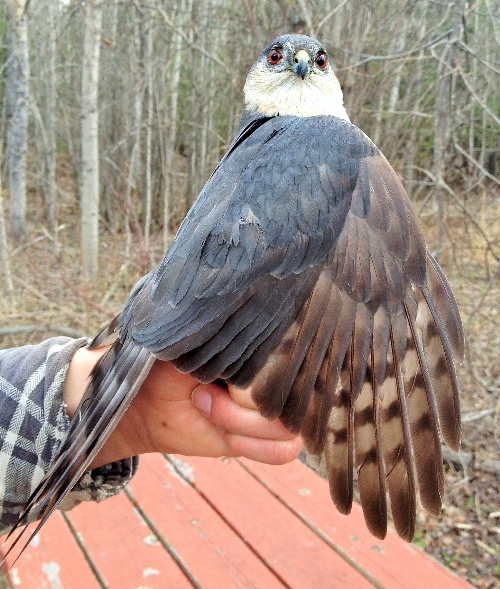