So remember in an earlier article at the beginning of fall when I said that we were unusually busy and I was curious if that meant we were going to get crazy busy during our peak or if we were using up all the birds and would have a super slow second half of fall? Well, it’s official: we are having a super slow second half of fall migration – seems we have used up all our bird-catching luck. The weather isn’t helping the cause either. It has been hot and sunny with heavy winds picking up around 10:00 am on most mornings and then clear and calm most nights. Migrating birds don’t like the fly during the heat of the day or in windy conditions so we believe that most of the birds are skipping right over us during the night. Perhaps the thing that has me the most bummed by this downturn in bird activity is that we are only 1 birds shy of reaching 100 mourning warblers banded, and the window of opportunity on mournings is closing rapidly. There would be something undeniably splendid about reaching triple digits on a bird species whose previous highest total was 47.

With all these windy days, the one bird type we have been seeing a lot of are gulls – specifically ring-billed gulls and Franklin’s gulls. This year many people have had a lot of unkind things to say about the gulls, which I think is unfortunate as gulls are graceful, pretty birds that play a very important role in the ecosystem. The main reason the gulls are attracting negative attention is that they are hanging out at the beach where they are a “nuisance”. Despite hanging out in such a focal location and seeming overpopulated, the gulls are no more abundant this year than they have been any other year. Every year during the fall gulls start to gather in the thousands. They do this because the young are now off the nests and able to fly and the whole colony can travel to wherever food is plentiful so they can bulk up for migration. 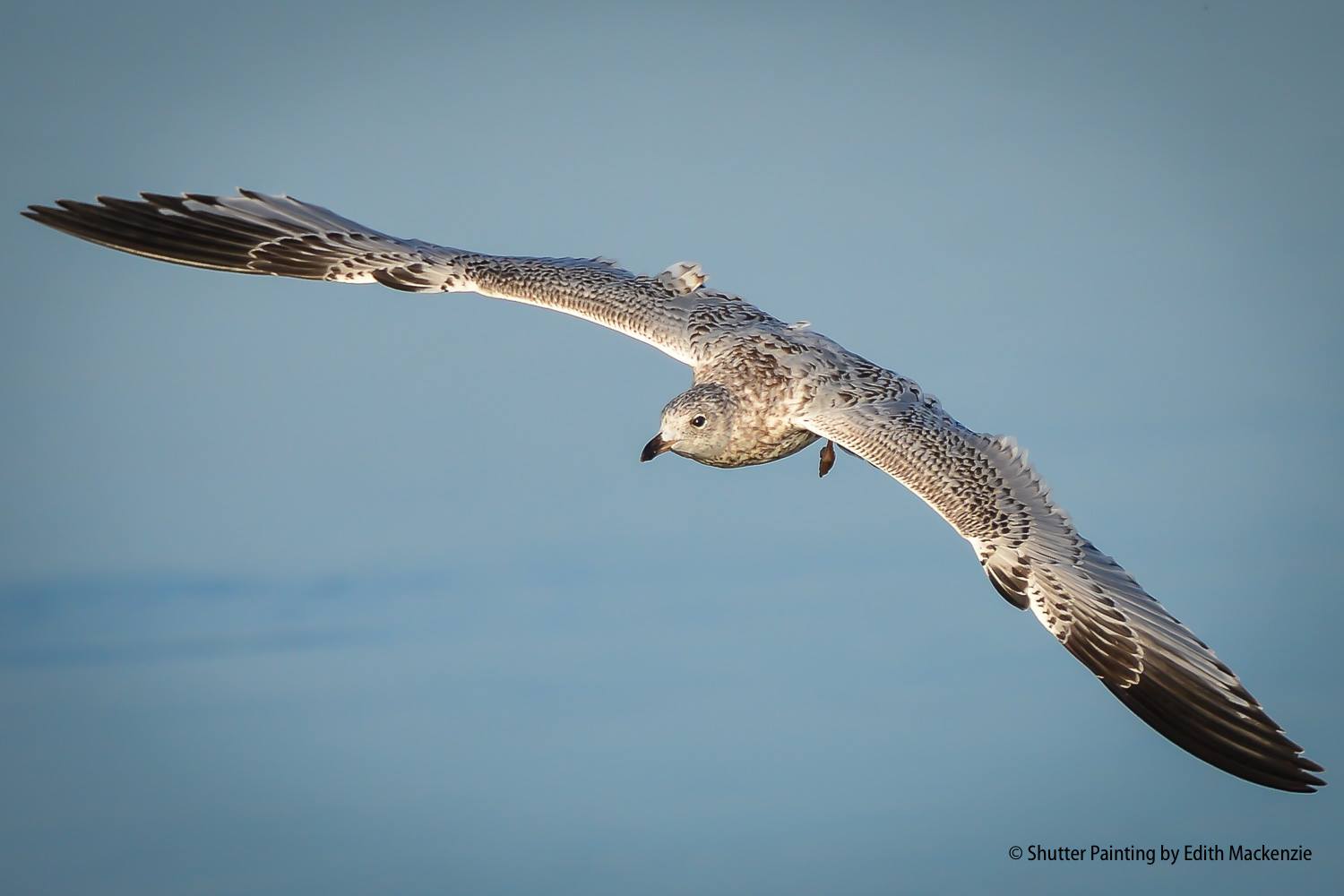 I’ve been doing some research into why they might be congregating on the beach specifically and it could have to do with the fecal coliform levels that were observed earlier in the summer. Fecal coliform, although bad for people swimming, is a food source for microorganisms in the lake. The microbes are then food for insects which is what most gulls feed on. So the zooplankton, snails and other crustaceans are busy scrubbing the lake clean and the gulls are simply coming by to feed on the resulting flush of insects. So as with most things that gulls are blamed for – they are not the cause of ‘problem’ they are actually a symptom and if we didn’t have the gulls then the beach would likely be infested with midges, mayflies and sandflies. So why not be like the people on the Slave Lake Bird and Wildlife Facebook page and get out and enjoy the lovely gulls before they migrate south with all the other birds.  https://www.facebook.com/groups/1029473433798768/ 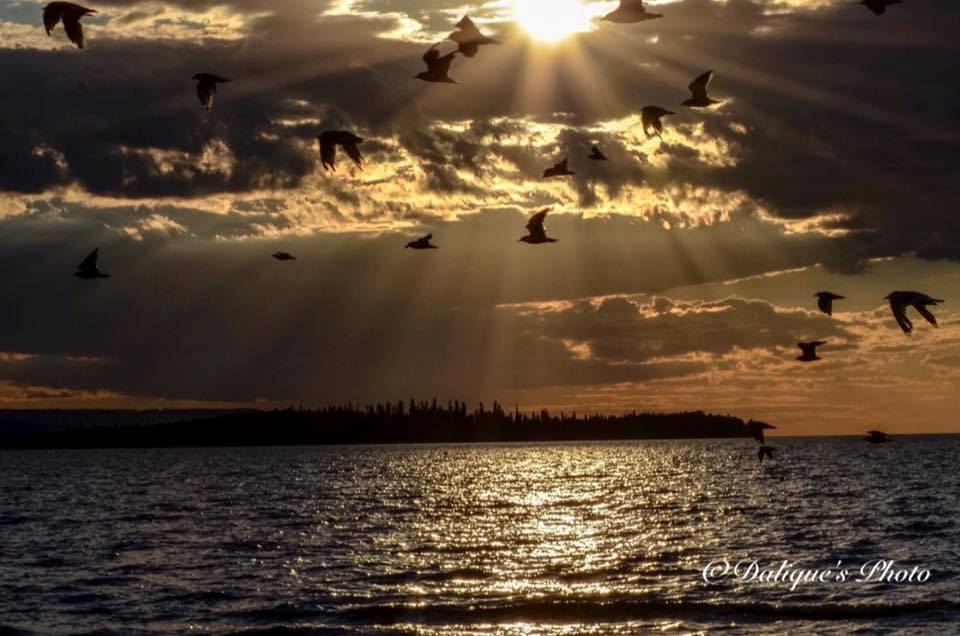