After another busy week of banding 80-100 birds a day at the Observatory things are starting to slow down and get back to normal. Normal being catching 20-30 birds a day. This week, like the last one, we’ve seen and caught a wide variety of migrating warbler species with the most common being Tennessee warbler. Unlike last week, we have not been catching too many white-throated sparrow, they seem to have slowed down – at least for now. 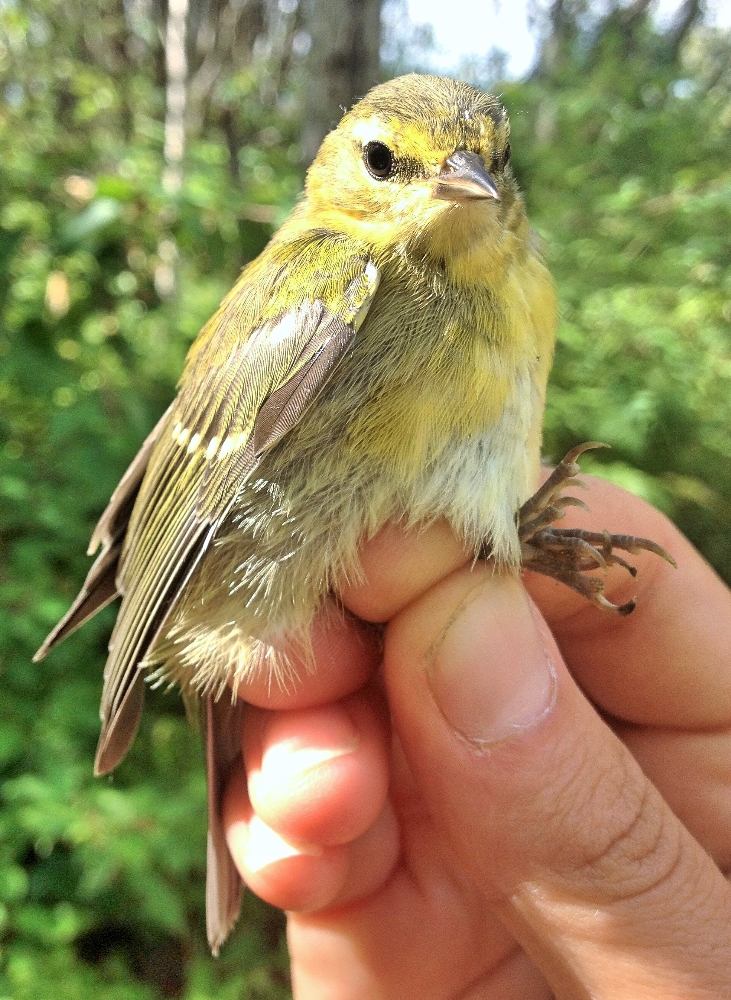 In light of this busy spell I wanted to write about the importance of both long-term monitoring and using multiple standardized counting methods. Many people looking at the numbers and seeing that we have already doubled the number of banded birds from spring and surpassed last fall with still almost two month of monitoring left would think ‘Wow! Birds are doing great and their populations must be going up!’ Although it could be that certain species have had good breeding success this year, there is no way of knowing that by looking at just banding data because banding success hinges so heavily on what sort of weather we are getting.

The LSLBO is in its 25th year of operation and the biggest reason it has been around for so long is that the only way to truly monitor bird populations is to do it every day and every year. That way long-term trends start to emerge and the blips of busy and slow years can be seen as part of a bigger picture. That is also why for all 25 years we have been using four counting methods concurrently, not just doing banding (although it is what often gets the most attention). 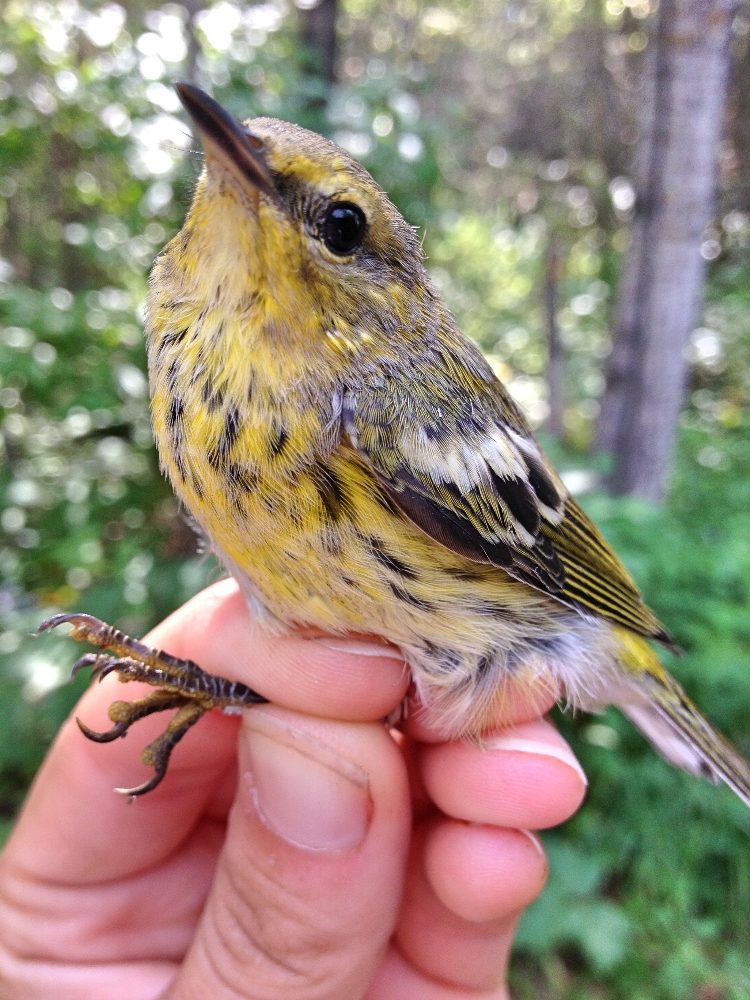 On top of the banding we do visual migration counts, which are short point counts conducted once per hour. During a ‘vis-mig’ we count just the birds that are actively migrating overhead. This gives us an idea of migratory timing of various species and it also adds some perspective to the day – looking at the data we can see if lots of birds were just hanging out and foraging or if it was a day of heavy migration.

The second count method is a census. The census is a 700 meter transect that we slowly walk once every morning. We aim to do it during the busiest portion of the day (around two hours after sunrise) and it last half an hour. During this count we are counting every single bird we see or hear in the area. The main purpose of the census is so that one person stops everything else and focuses just on counting. On a busy day it is easy to get distracted or caught up extracting birds, banding or interacting with visitors. The census ensures that no matter what the busiest portion of each day gets thoroughly monitored.

The last count method is incidental observations. This is exactly what it sounds like, as we go about all our other duties of the day we keep track of all the birds we encounter – whether they are singing in the forest, flying overhead or swimming on the lake. The end result for each day is that we have a ‘daily estimated total’ for each species based on four different methods of detection. These totals are what can be used to come up with population trends.