It has been a nice little week; fairly sunny, warm and most importantly, calm. We’ve seen increased numbers of birds migrating overhead now that the air is still, including the first few flocks of Greater white-fronted geese. Banding has also improved with the calm weather and we are rapidly nearing the 1000 mark for this fall season. The bird diversity is what we would expect this time of year; we are seeing and catching predominantly myrtle warblers and that will likely remain the case until the end of September when we shut down. They are accompanied by orange-crowned warbler, white-crowned sparrow, palm warbler and a few early slate-coloured junco. 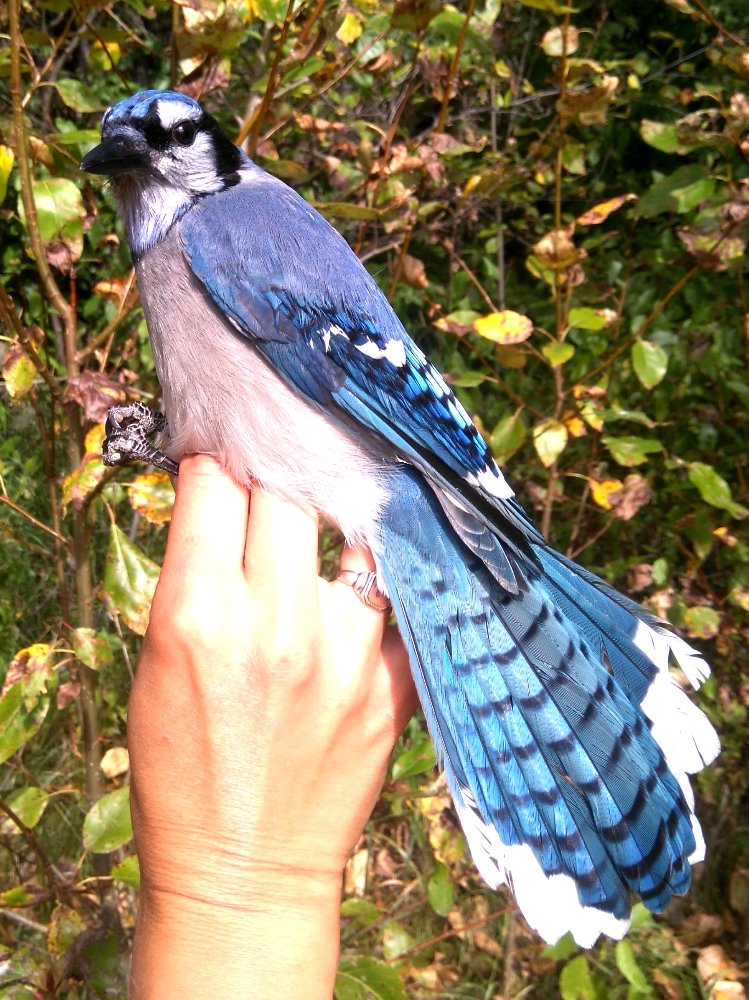 In just the last couple of days black-capped and boreal chickadees have been observed migrating as well. Chickadees are resident species; even still, they occasionally do short migrations when they experience a year of high breeding success. On years when spring hits early many pairs are able to raise two broods and so a lot of the young chickadees must strike out and find new places to call home.

We are also seeing (but never catching) lots of American pipit and Lapland longspurs. Both of these bird species are generally unheard of by the average Jo, and they even escape the notice of many novice birders. Which is a shame as they are pretty (albeit a bit subtly coloured) little birds that are extremely common and easy to observe during spring and fall migration. Both species like open spaces. They nest in the Arctic Tundra and spend their winters in the Great Plains of central United States. During migration they travel in medium to large flocks stopping in empty lots, fields, ditches, berms, parking lots, shorelines and pretty much anywhere else that is flat and open. They become very hard to see when they are walking around on the ground, but they are very vocal. If you search the internet for some sound clips of their songs and calls you will be amazed by how many you hear just walking around town. Just today I counted/saw around 300 in a half hour walk on the trail along the highway. 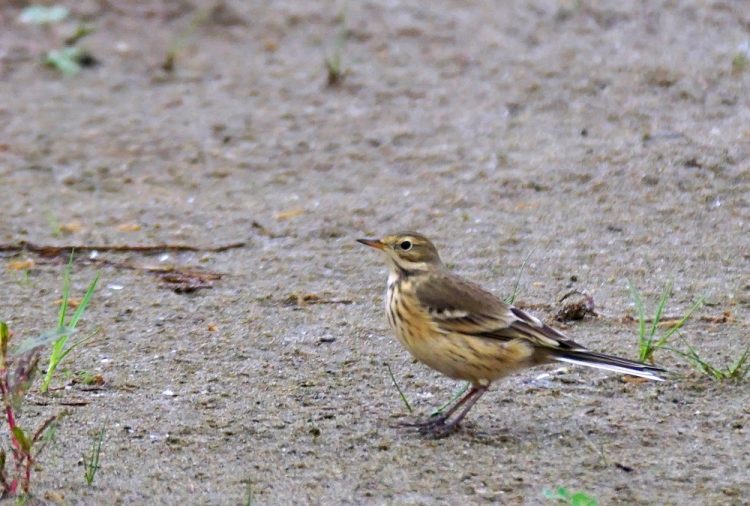 On top of migration monitoring doing better, the Northern saw-whet owl monitoring is off to a good start. I couldn’t operate the nets the first two nights due to high winds, but over the next three nights I’ve caught 8 owls, which isn’t too shabby for this early in their season. I briefly mentioned it last week and I promised more details this week about family owl night. It is happening on the 23 of September from 8-10 pm. This event is generally very popular and space is limited so I urge you to call the Boreal Centre (780 849 8240) to register if you are keen to learn about owls, possibly see an owl, or just enjoy a fun night of crafts, games, hikes and activities. 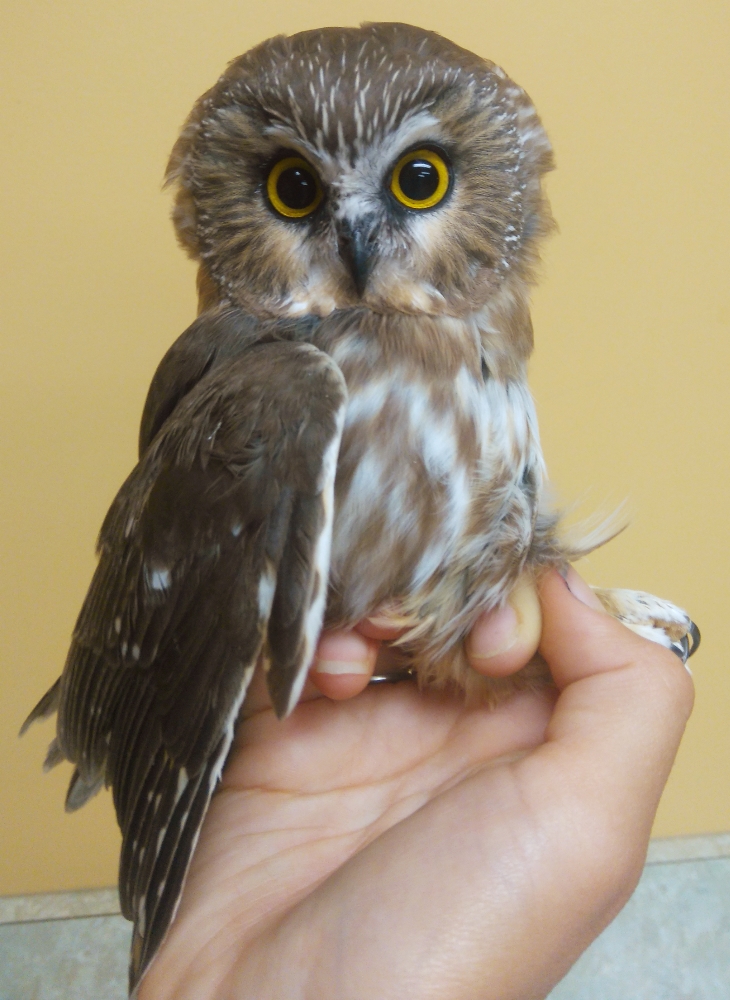