Last week I wrote about how the juvenile birds embark on their fall migration before their parents. This week I want to write a little bit about what delays the parents from leaving at the same time as the chicks. If you recall from last week, the juvenile birds are cared for tirelessly by their parents until they are strong enough to strike out on their own. Considering the adult birds have already done the migration at least twice (south and north again) it seems logical that they should be plenty strong enough to just leave the breeding grounds at the same time as their young. It also seems like that would be better for the young birds as then they would have a guide to help navigate the hazards of the journey. Logical though it may seem, it is not the case.

The adult birds may be strong enough to make the migration, but after breeding they are extremely run-down. The intense work of feeding and protecting their nestling shows – their feathers are worn out and their fat stores are depleted. Only once the chicks leave can the adult birds focus on getting themselves ready for migration. 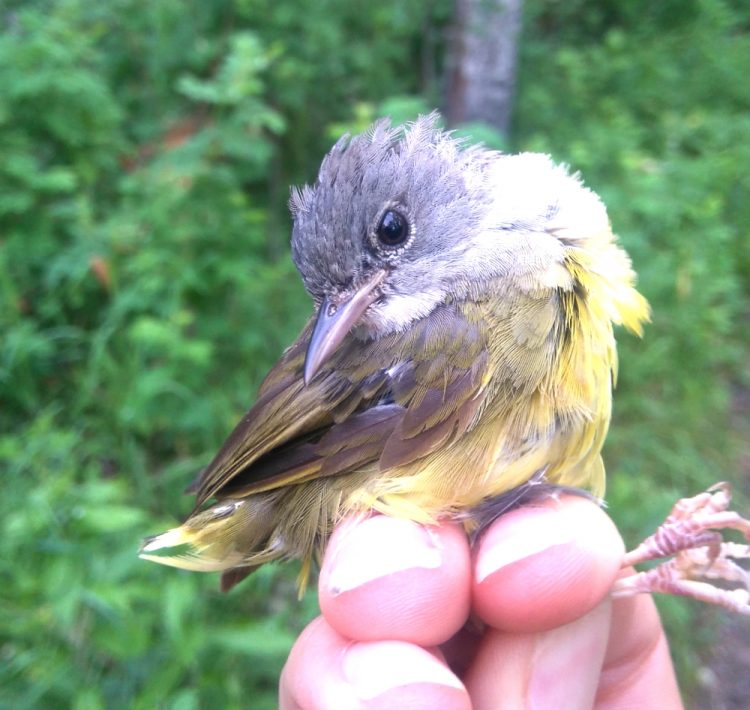 The first thing most species do is a complete moult. They will replace every single feather on their body over the course of a couple weeks. It takes a while since it needs to be done in sequence so as not to leave the birds naked and flightless. Even moulting flight feathers in sequence is hazardous. The birds can still fly, but they cannot fly particularly fast or for extended periods of time. That is the big reason they cannot moult while caring for their young. They simply would not be able to collect enough food to feed their young with their flight so hampered. 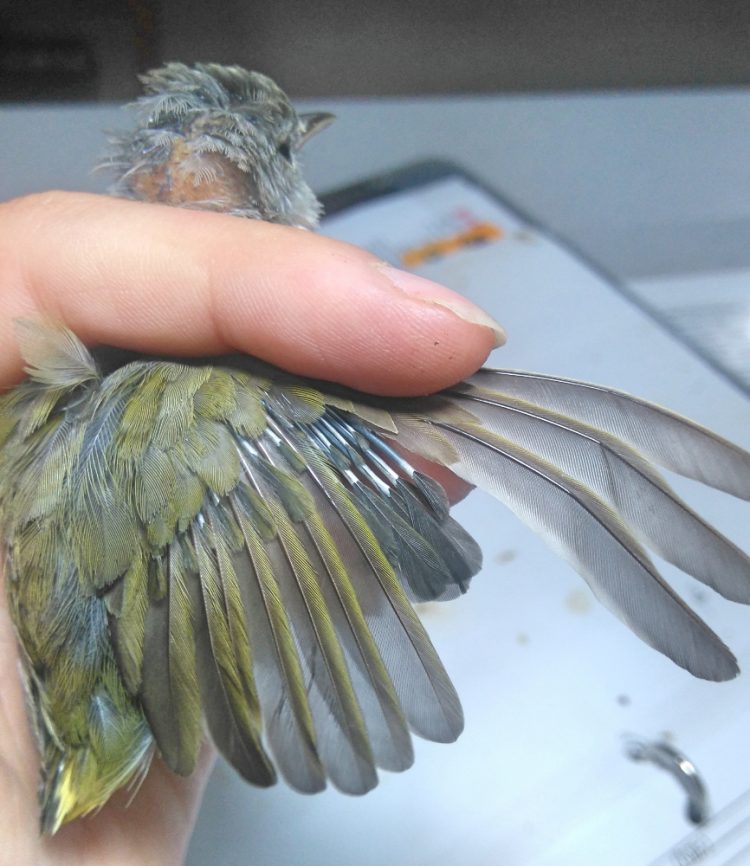 With moulting out of the way the birds can focus on replenishing their much depleted fat stores. Adult birds are pretty selfless and eat very little while feeding their young, choosing instead to give most everything they find to the growing brood. Replacing feathers is also very energy intensive work so all the food they eat during the moulting period goes mostly towards growing fresh feathers as opposed to storage and birds need a lot of stored fat for migration. So finally, weeks after the young have left them, the adults are ready to depart their breeding grounds.

Over the course of this week at the Observatory we have caught some juvenile birds coming through from other places, but mostly we are still catching birds that have bred or were born around here. We have caught some of the local juveniles on their way out and just in the last few days we are starting to see adult birds actively moulting. As far as observations go we have not seen a lot migrating overhead, just a few myrtle and Tennessee warblers. We have seen fair numbers of a non-migratory species though. White-winged crossbill are a member of the finch family and they travel in large flocks as they roam around looking for the perfect spruce cones. So far this monitoring season we have seen decent numbers every day.