By the time this makes it to print we will have commenced our fall migration monitoring season. The middle of July may seem a strange time to start watching for fall migrants but this is actually when the birds begin flying south – or if not right now, within a week or so. We start our fall season a bit early so that we are sure to catch all the birds that start travelling early. Young birds make up the majority of the early migrants, but adult birds that failed to produce young will also be starting to move. The early migration of young birds is actually one of the most remarkable things about birds – a true natural wonder.

Baby birds that were born this spring will start heading south at the tender age of three to four weeks. They are embarking on a trip that, for some, can be 5000 km and they will do it with only their instincts to guide them. Their parents won’t help them. Their siblings won’t travel with them. Other adult birds will pay them no mind. It is all on them. They instinctually know exactly when to start migrating and where to go. They will try and fly with other songbirds (not necessarily the same species as them) in loose flocks for safety, but the flocks that songbirds form aren’t like those of waterfowl and shorebirds. Geese and ducks stay in family groups and then gather with other families until they number in the thousands and then all those individuals will travel together as a group and spend their nights together and feed together and even stay together over the entire winter. Songbirds travel in flocks but each individual is travelling as an individual. I like to compare it to driving down the QE2 from Edmonton to Calgary. You are one car amongst thousands of cars but you are not actually travelling with anyone else on the highway. 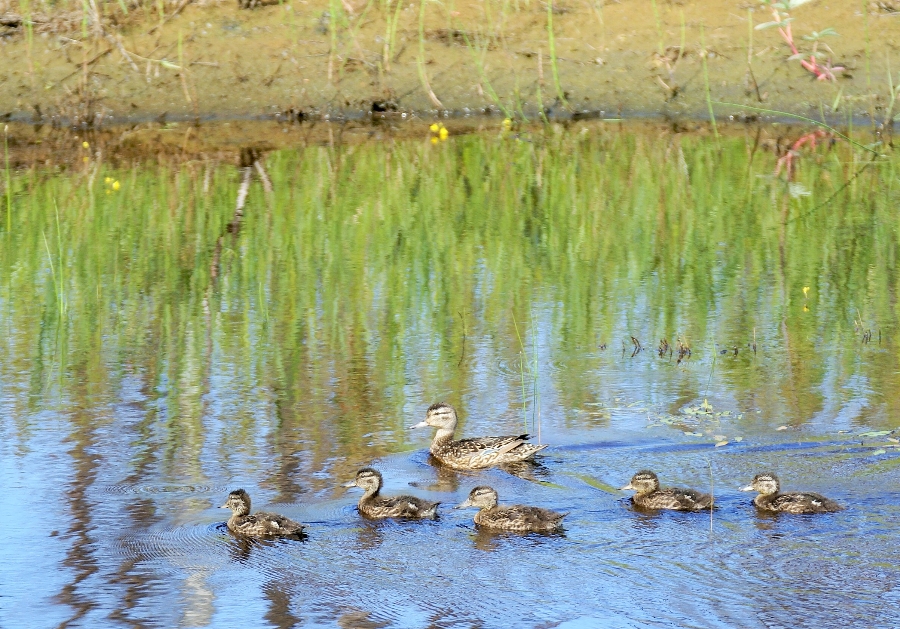 Some species of songbirds have very specific routes – such as whether they go around the Gulf of Mexico, like most vireos, or they go over the Gulf, like many warblers and surprisingly hummingbirds. Other species have very specific wintering grounds, like the Canada warbler that winters only in the mid-altitudes of Peru. Birds aren’t just flying south until they hit a patch a bush they like. There is real direction and intent to where they travel, how fast they travel and when they go and when they stop and baby birds now all this without being told or shown. They just know. How amazing is that? Take the blackpoll warbler as my favourite example. They breed across northern Canada and then in the fall they don’t fly south. No, they fly east. They fly until the hit the Maritimes and then after resting for a while and bulking up they fly out over the Atlantic Ocean in the direction of Africa. They don’t get to Africa though, about a day or two into flying they hit major trade winds that blow them into Brazil. They complete a 3000 km journey over the open ocean in a matter of three days. They can’t stop flapping or eat or drink anything for the whole trip. And yet tens of thousands of blackpoll warblers barely two months old do it every year. They also know that when it’s time to head north again they can’t just do the southern flight in reverse – the trade winds don’t work that way. I often wonder how much better this world would be if people were born with as much innate knowledge as birds have. 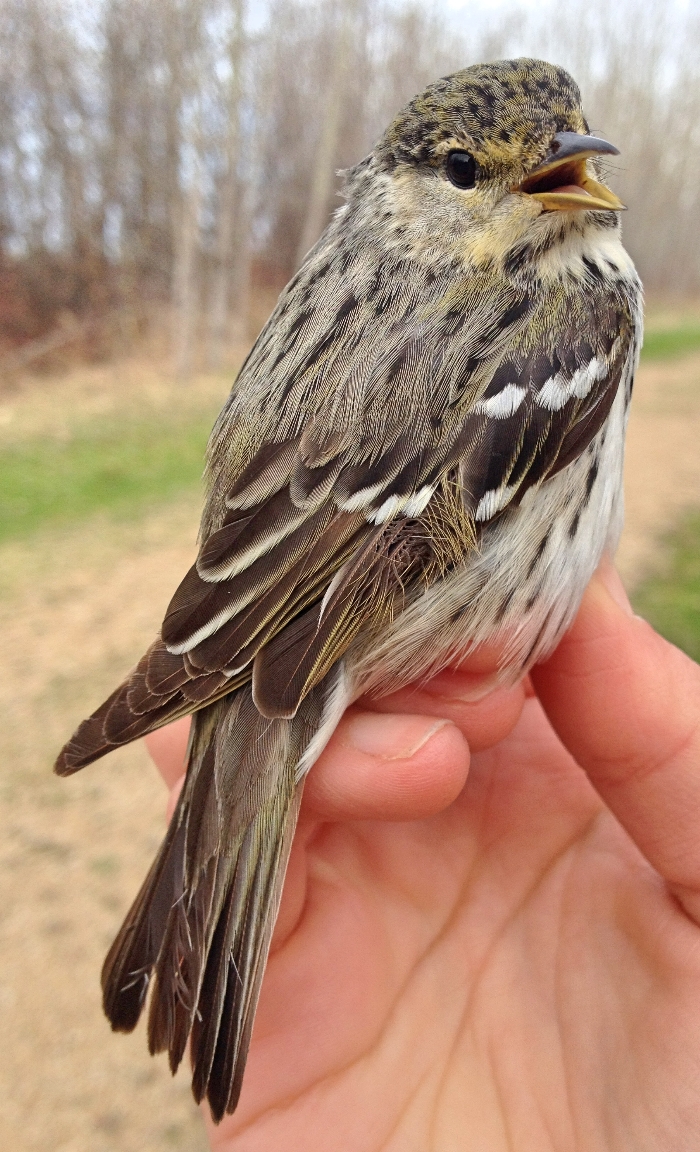