Fall migration has begun! Well one day of it happened anyways, and what a day it was! Typically the first day of the season is slow, but today we banded 62 birds representing 18 species. Just over a third of those birds were hatch-year myrtle warblers. Canada warbler were also common in the nets and surprisingly downy woodpecker. We generally only catch 3 or 4 of our smallest woodpecker species every year, but today we caught a total of 6 downys. The most interesting capture was an already banded bird – a rufous hummingbird! This was the first time the LSLBO has ever captured a rufous (only the second time we have ever even seen one at the observatory). We don’t have the permits to band hummingbirds, but this one was already banded and you don’t need a special permit to read a band. On top of being a new species capture for the LSLBO this bird is also the third foreign band recovery we’ve ever had. We are all very exciting to find out where this little lady was originally banded. 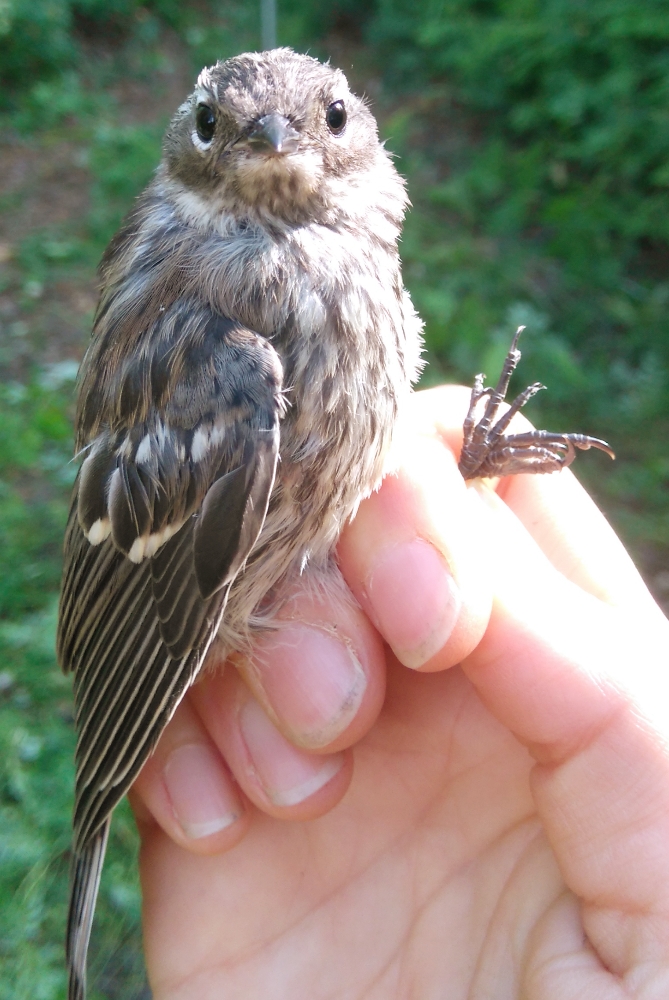 The timing of my writing and this article being published is off so I’ll let you know that I’m writing this on July 12 which is our standard start date for fall migration. Almost everyone is shocked to learn we start fall monitoring this early. It’s true though, once birds have finished breeding they turn their tails back around and migrate south. This begs the question of what is the point of flying all the way up here just to turn around and head back in 8 weeks? Up in the boreal forest we have insects, hundreds of billions of insects. Birds come all the way up here to breed because this is the only place where they can lay eggs, incubate and then raise chicks in such a short period of time. They feed their young hundreds of high protein and fat insects every single day allowing those chicks to reach adult size in less than two weeks for many species. Up here in Canada, birds have an abundance of space and food that they don’t have in the tropics. They can raise larger broods in less time than they could on their wintering grounds which makes it worth the hazards of migration. 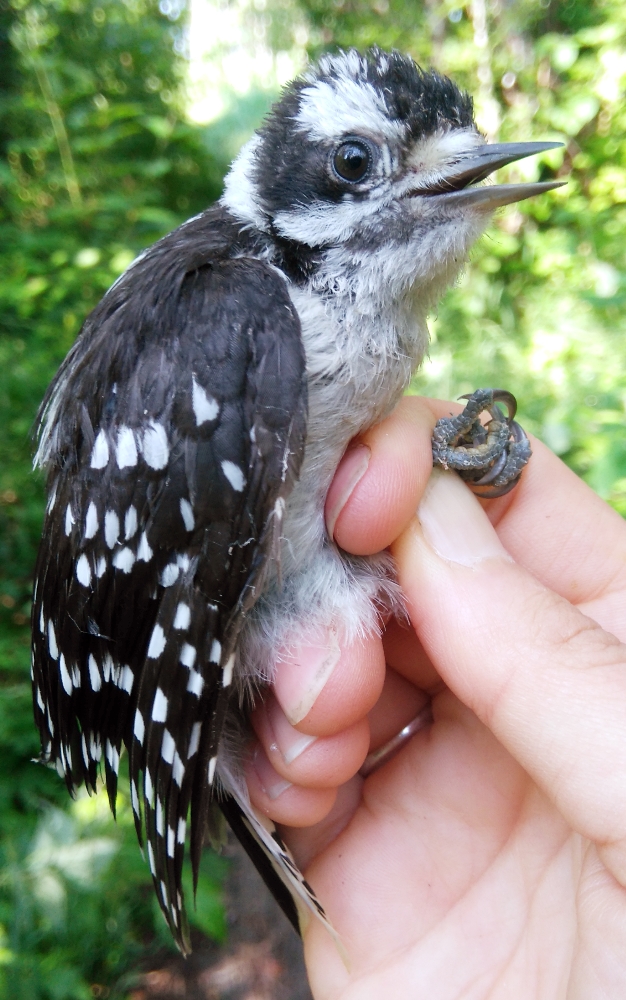 This is one of the biggest reasons it is so important to protect the breeding habitat of birds. These birds have evolved massive migrations because the number of chicks they can produce exceeds the number of individuals that die during migration. The more pressure we put on breeding birds the closer those numbers become. If, for any given species, the number of young birds they can produce becomes less than the number of birds that die on migration the population will fall. Birds have spent hundreds of thousands of years evolving the instincts to be able to migrate – this is not something they can change or adapt quickly, certainly not as quickly as we can change their environment. It is up to us to ensure that after their 5000 km migration they will still find the abundance of space and food that they rely on.