Last week I mentioned how we were doing point counts throughout the Provincial Park this summer but I didn’t go into much detail. Back in 2010 we took a map of the Park and randomly generated 100 points and then visited each of those points and collected data on the bird species present, this past week we revisited all those points and did the counts again as a comparison. Point counts are a commonly used technique to determine population distributions and abundances. Whether the data is being collected by industry, such a forestry company, to assess environmental impact before or after a project or by government, institutional or independent researcher the process is relatively the same. Point counts are very straight-forward – essentially a person stands on a spot and then records every bird see or heard within a 50 meters radius and those detected between 50-100 meters from the surveyor. The surveys have a set time length and sometimes include a call playback if a certain species is being targeted. Generally vegetation and habitat types are recorded as well as basic weather conditions.

Our surveys were for the purpose of mapping the distribution of Canada warbler within the park, but we also recorded all species encountered. Our counts were 12 minutes in length and we used a recording of a Canada warbler singing during the last three minutes to make sure we didn’t miss any individuals. The Lesser Slave Lake Provincial Park is home to a fairly stable and robust Canada warbler population which is why we do so much work on them. They were listed as a threatened species a few years ago due to an 80% drop in population over the last 40 years, and we, like researchers across the continent, would like to know what can be done to save this species from further decline. 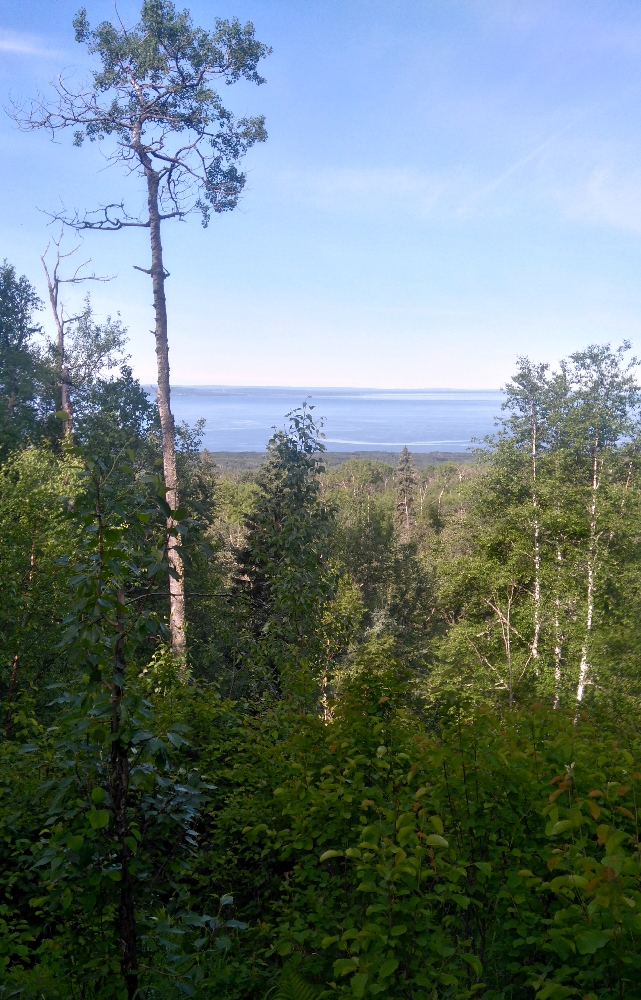 The most interesting and different thing about these surveys was the randomness of the points. Most point counts are conducted along routes. So for example a set of 10 points will be arrange in a metered grid over the desired survey area. Doing it that way allows the person setting up the points to make sure the first point is easily accessed and that the route to walk them is efficient. Our points were helter-skelter everywhere and some required very long walks to reach. To make ‘route’ we basically drew a circle around 8-10 points that were near each other. Then we played connect the dots to draw a walking route between the individual points. Sometimes the points were 200 meters apart, other times they were 1.2 km apart; sometimes the points were in a line, other times we had to zig and zag our way along. 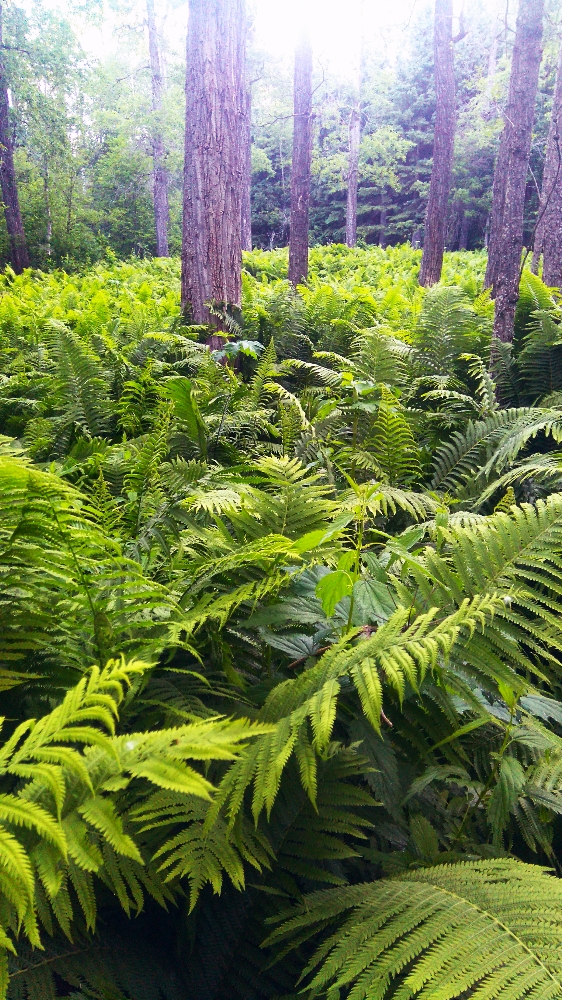 Willy-nilly walking about wasn’t the most challenging aspect of these counts. The biggest challenge by far was that we were walking through raw bush. There were no trails or paths to follow (except the occasional deer trail that happened to go in the right direction for a time). We had to figure out our own ways across rivers and creeks, ford beaver dams, clamber over thousands of downed trees, navigate through marshes, bogs and ponds all while keeping a wary eye and ear open for bears. Despite the challenges the surveys were successful and dare-I-say a lot of fun. We got to see the entire Park – the parts that few other people have ever seen before. We found lots of Canada warblers and I am pleased to say I detected all 18 of the warbler species I would expect to find breeding in this area. 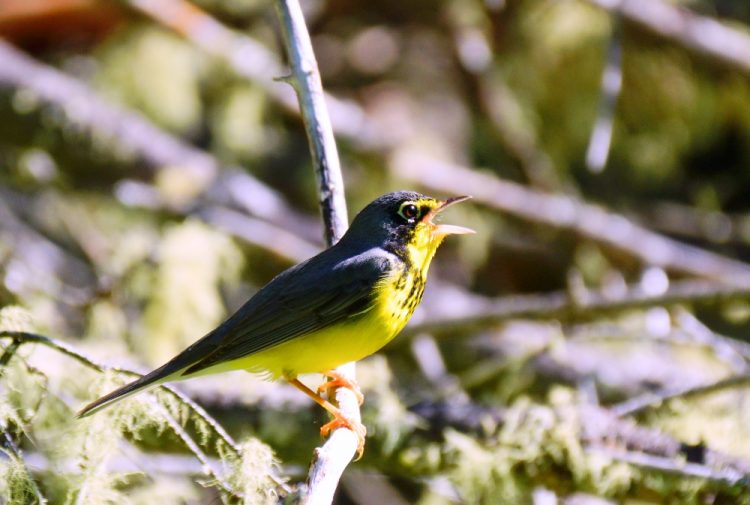