Lots of birds have weird names. Names that make you wonder who named them and why. I was thinking about this today when we caught a magnolia warbler at one of our MAPS sites. Hearing the name a person might think that perhaps Magnolia warblers feed on the nectar of magnolia flowers or nests in magnolia trees. Neither of these are the case. What actually happened is in 1810 a naturalist collected and described the first individual of this species from a magnolia tree in Mississippi. Seeing as he discovered it he got to name it and it was given the Latin name setophaga magnolia. What is really interesting is that Mississippi is neither the breeding nor wintering grounds of this warbler, it is simply an area they pass through over a couple weeks in spring and fall during migration. Magnolia warblers spend the bulk of their lives in areas where magnolia trees are not found. They aren’t the only species that is named after a random migration-encounter. The Tennessee warbler also only spends a couple weeks each spring and fall in Tennessee as it travels from Mexico and South America to northern Canada and back. Connecticut warbler, Nashville warbler, Cape May warbler (from a town in New Jersey), it’s a common theme. Thankfully the Canada warbler’s name is apt, they really do like Canada; over 85% of their breeding range is located in Canada’s boreal forests. 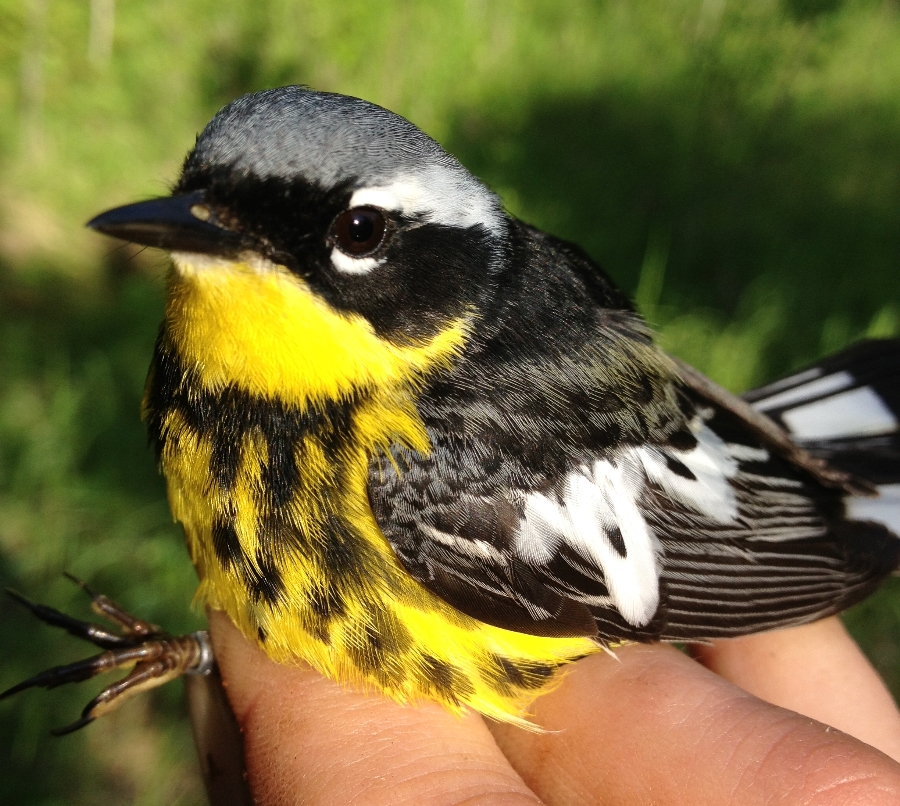 The other common theme of place-names is all the birds that are called American fill-in-the-blank. American robin, American bittern, American kestrel, American green-winged teal, etc. The case with these birds is that explorers from Europe came over and said ‘hey, that looks like our kestrel back home! Let us call it the American Kestrel’. In many cases the American version of the European bird is actually a very different birds from a totally unrelated family.

Besides naming birds after places, early naturalists loved naming birds after people, in-fact 92 bird species in North America are named after someone. William John Swainson got a thrush, a warbler and a hawk species named after him and Alexander Wilson got a storm-petrel, a phalarope, a snipe, a warbler and a plover. Although most birds have been named after men, there are a few women who were honoured with birds. Spencer Fullerton Baird was a secretary at the Smithsonian and although he had many birds named after him he also named the Lucy’s warbler after his daughter and the Virginia warbler after the wife of Confederate Army surgeon. The Prothonotary warbler, although not named for an individual, was named after the Roman Catholic clerks who wore bright yellow robes. 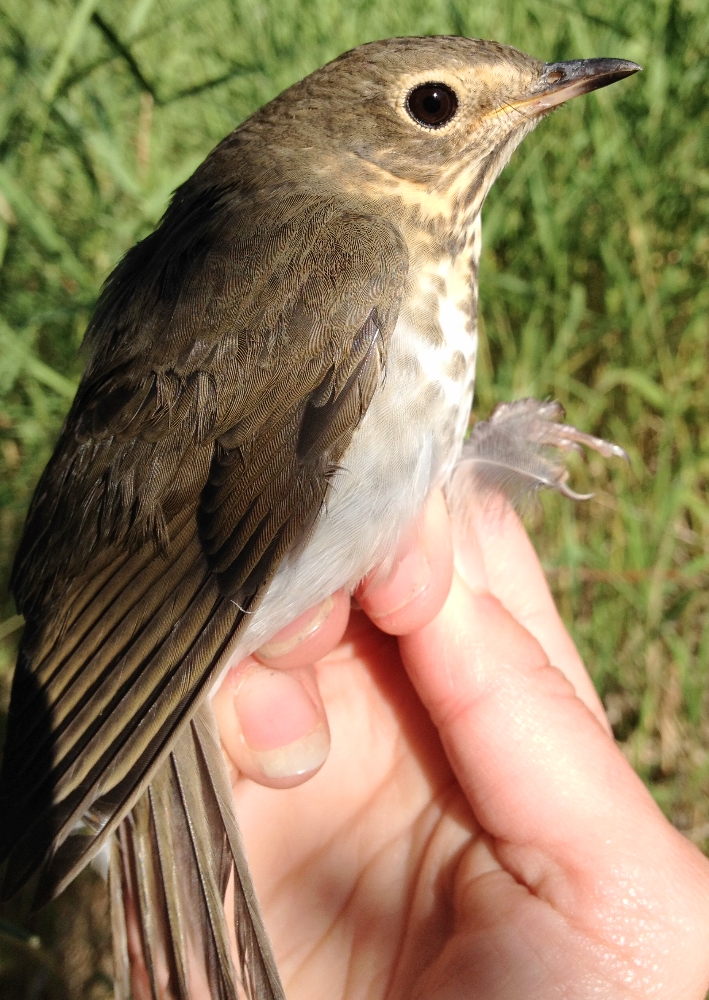 Perhaps the best names are the self-explanatory ones – they are certainly the easiest to learn and remember. The black-and-white warbler, yellow warbler, white-throated sparrow, grey-crowned rosy-finch. My favourite names though, are the poetically accurate ones – the vesper sparrow, named because they sing at dusk and were often heard by catholic parishioners during vesper service. The mourning warbler who wears a dark hood of perpetual mourning. The fox sparrow with its foxy-red plumage. 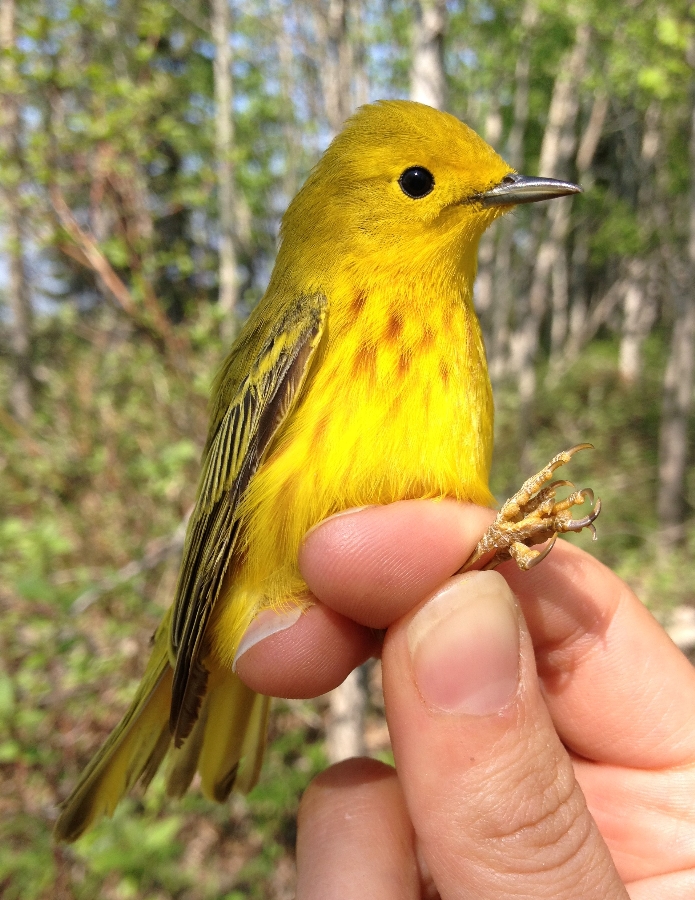 So what about warbler, sparrow, vireo, tanager and finch?? I think I would need a whole other article to start tackling the family names of birds. I’m just going to say I’m sure they mean something in Latin or Greek!