We were scheduled to do our second round of MAPS this week, but very nearly weren’t able to. High winds and rain delayed us for several days causing us to start the round on the 23 instead of the 20. This didn’t mean we got bonus days off, rather it meant some days getting caught up on office work and doing vegetation surveys at the Observatory.

Several years ago we catalogued, in great detail, the vegetation in each of the netlanes at the LSLBO; the purpose was to try to determine if changes in vegetation height/maturity were affecting the number and diversity of birds captured. When the Observatory was created, the area was all riparian growth – lots of short, shrubby willow peppered with aspen and poplar saplings. Over our 23 year history the vegetation has matured and now the area is a mature mixed-wood forest. Habitat strongly affects bird abundances and considering our goal is to monitor bird population trends, it is important that we account for all the different factors that potentially alter bird numbers year-to-year. The biggest problem we faced was that no one had assessed the vegetation when the netlanes were first established in 1994. Luckily we had some pictures from various years and were able to ‘create’ historic vegetation surveys. Doing regular vegetation surveys is now a part of our mandate to ensure that we can account for habitat change in our standardized data. 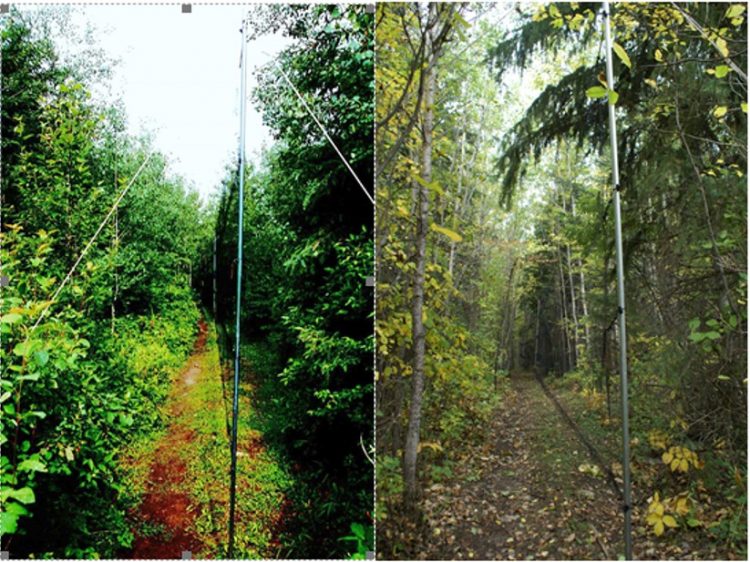 The other thing we did this week was more point counts. Last week I explained a lot about the technique and purpose of point counts and mentioned we had done 100 points around the Provincial Park to determine the presence/absence of Canada Warbler. This week we moved into town. Rather than doing targeted counts looking for a specific species, these counts were simply designed to determine the diversity and abundance of birds in town. Urban point counts are becoming increasingly common as researchers want to know how birds are faring in the face of ever-increasing urbanization. What we did was simple: we created a grid six by seven points and then just superimposed it over a map of the town; then we went and visited all 42 points and conducted a ten minute count recording all the birds seen and heard. 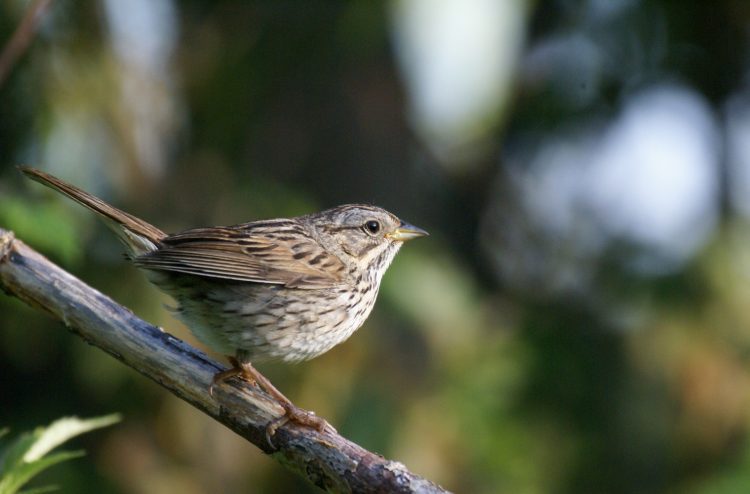 I have to say, I was pleasantly surprised by the results. Over 600 individual birds of 50 species were recorded. All six of the sparrow species that breed around here were detected as well as most of our breeding warbler species, including a Canada warbler in the Bear Trails. Three of the four vireo species were found as well which I found particularly surprising… But what were the most common species in town? Franklin’s gull took the top by virtue of a few 50+ flocks. Other commonly encountered species were: American crow, chipping sparrow, tree swallow, myrtle warbler, yellow warbler, American robin, pine siskin, and house sparrow. These results were yet another reason I encourage everyone to get outside and get birding! Even in town you will be amazed at what you find. 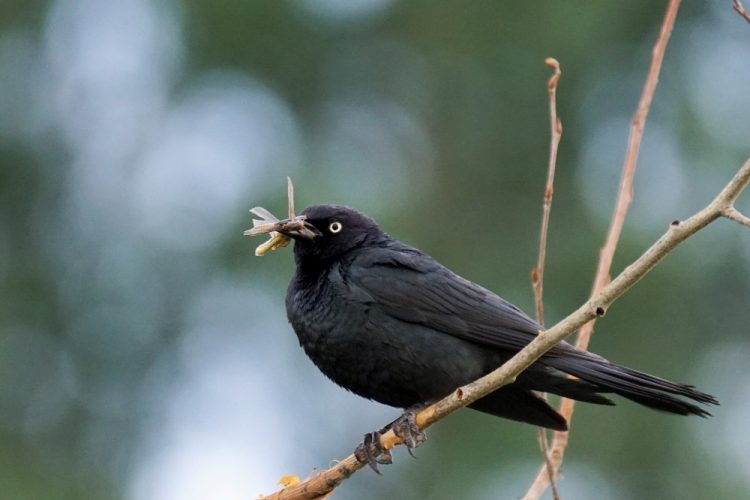