Migration really picked-up over the past week. Every day we are counting hundreds of birds of an increasing number of species. Myrtle warbler, American robin and blackbirds have had daily observation totals in the 500’s and orange-crowned warblers, northern flicker, and white-throated sparrows are pulling in big numbers as well. New species that have shown up include: yellow warbler, black-and-white warbler, palm warbler, common yellowthroat, least flycatcher and western tanager. On top of all the songbirds, we also had a couple days of really good goose migration. Greater white-fronted geese are the most prevalent migrant in our area and we had a couple days of 7000+ individuals observed. One thing we haven’t seen a lot of at the observatory are ducks. Usually this time of year the ducks like to hang out in the open patches of water on the lake. Unfortunately for us, all the northwest winds have pushed all the ice to our side of the lake leaving no nice duck holes. 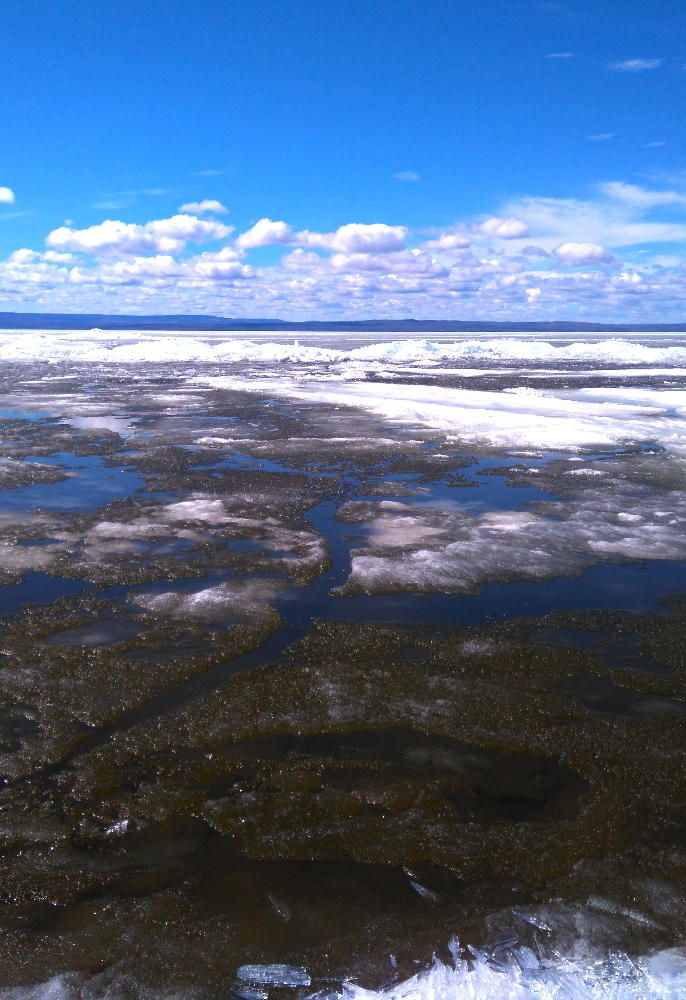 Despite hundreds of thousands of birds being around, we haven’t been banding too many. We have been monitoring for 25 days already this season and we’ve only just reached the 200 mark for banded birds. We think this is mostly because the birds are running a little bit behind. Species like American robin that should be done migrating by now are still moving through steadily and species like black-and-white warbler that have only just shown up should have been here a week ago. The snow storms we had late in April no doubt grounded a lot of birds and forced them to wait for more favourable conditions to continue migrating. Now that those ideal conditions have arrived, they are all in a hurry to make up for lost time. They are zipping by overhead and not bothering to stop for some breakfast in the trees that surround our nets. 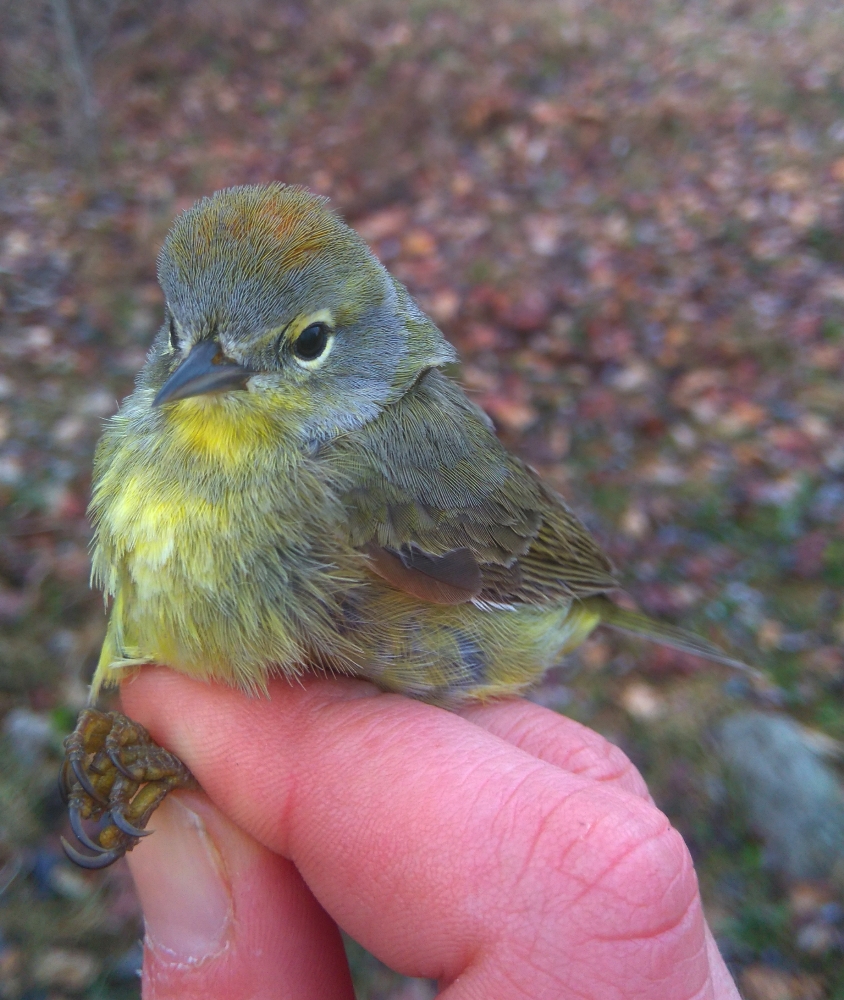 I’m ending today on a bit of a plug – coming up in the couple weeks is the Great Canadian Birdathon. Every year since 2009, Richard and I have participated in this fundraising event put-on by Bird Studies Canada. The Birdathon is BSC’s longest running fundraiser and all of the money raised goes towards bird conservation, with a portion of what we raise coming back to the LSLBO to support our conservation efforts. The premise of the Birdathon is simple: birders pick a day in May, get sponsors and then go out and try to find as many bird species as they can in a 24 hour period. This year, like the last three, Richard and I (Team Bander Awesomeness) are in competition with Ken Orich and Wayne Bowles (Team Thrasher) who will be birding in southern Alberta. It is a classic north vs. south battle and our team will need as much support as we can get to inspire us to out-bird the Thrashers. The big day will be May 24th and if you would like to support Team Bander Awesomeness you can visit http://birdscanada.kintera.org/birdathon/teambanderawesomeness to donate. You can also call the Boreal Centre at 780-849-8240. We and the birds thank you for your support. 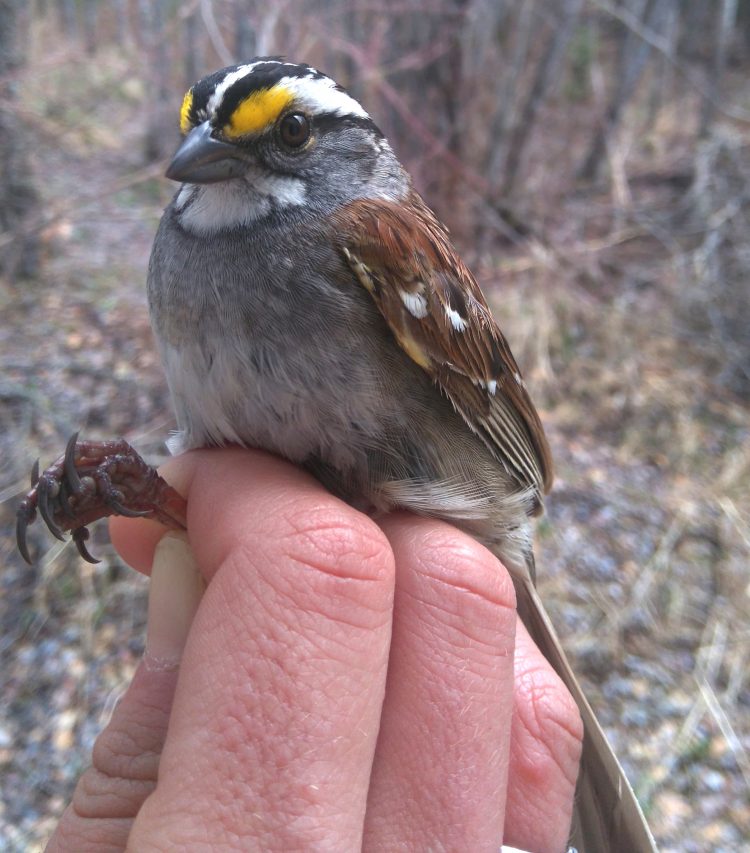