I regret to inform everyone who enjoys my articles that this will be the last one for the season. With northern saw-whet owl banding winding down there is getting to be very little birding news from the Lesser Slave Lake Bird Observatory. Not to worry, though, for the avid birder there most certainly are still birds around, I just won’t be actively monitoring any of them.

I am often asked why the LSLBO shuts down for the winter and why we don’t do any winter banding. The short answer is that we don’t have the funding to support it. Most of our funding is through grants and private donations and is project based – as a non-profit organization we need to assign actual programs or research projects to all the money we collect. Our research funding is primarily ear-marked to monitoring migratory bird population trends. So, once the migratory birds leave we have no more monitoring to do and therefor no more funding (with the exception of analysing the data and writing reports as that pertains to monitoring). Over the years, we have tried to come up with winter projects that we could use to apply for more grants but a lot of the major winter projects that are happening across Canada that we could participate in are on species that we don’t get in high enough densities – like snow buntings. 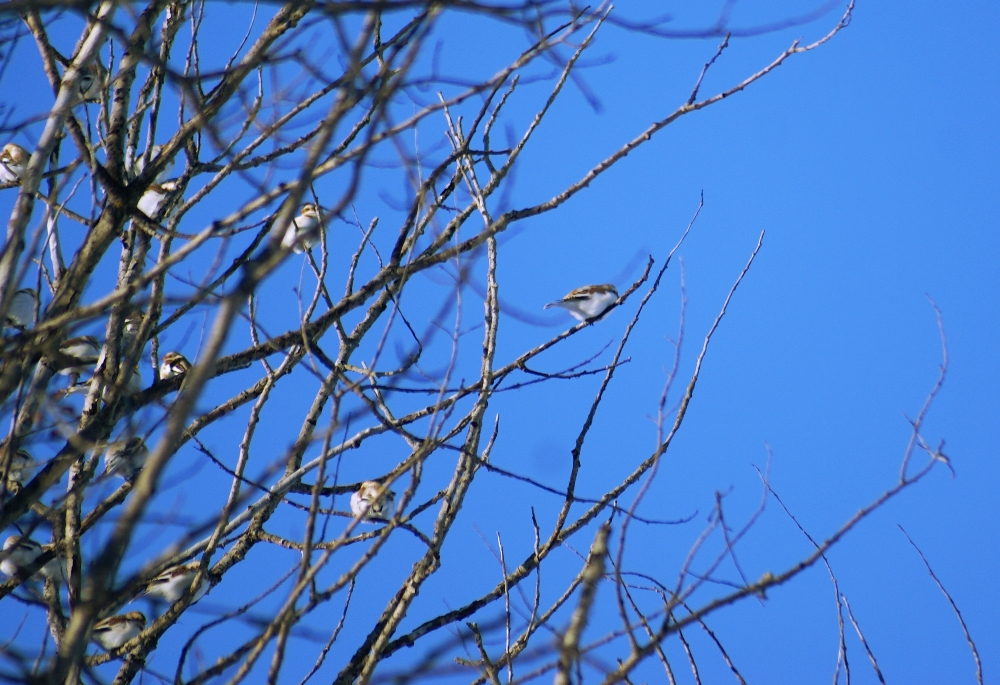 This isn’t to say that the Boreal Centre for Bird Conservation shuts down though. The BCBC is open year round because their funding is ear-marked towards education as opposed to research. They still provide school programming, events and field trips during the winter. They also lend out snowshoes and cross-country skis for free to be used on the trails in the area.

This opens into the other big question I am asked – what is the difference between the LSLBO and the BCBC? Many people aren’t aware that there is a difference and it sometimes leads to confusion when groups head out for programming and go to the wrong location. The Lesser Slave Lake Bird Observatory was established by volunteers in 1994 and is a non-profit organization. This is where all the actual bird catching and counting occurs (with the exception of owl banding – that happens out of the Boreal Centre). In 2006 the Boreal Centre was built as a physical partnership between the Observatory and Alberta Parks – it is not an actual ‘organization’ it is rather the building where two organizations work together. It is located about 5 km south of the LSLBO. The Boreal Centre is great because it provides a location to run programs funded through the Observatory out of and it also provides office space for LSLBO and Parks employees.

Before I end my last birding article I feel I should mention more about birds after all that talk about organizations. Winter, although the time when I stop doing bird-work, is probably the best time for the average birder in town. If you keep a fully stocked bird-feeder you get to enjoy the full complement of winter bird species. During the summer, about 80% of the bird species around won’t visit a feeder. During the winter we may have less bird species, but nearly all of them will come for some tasty sunflower seeds. 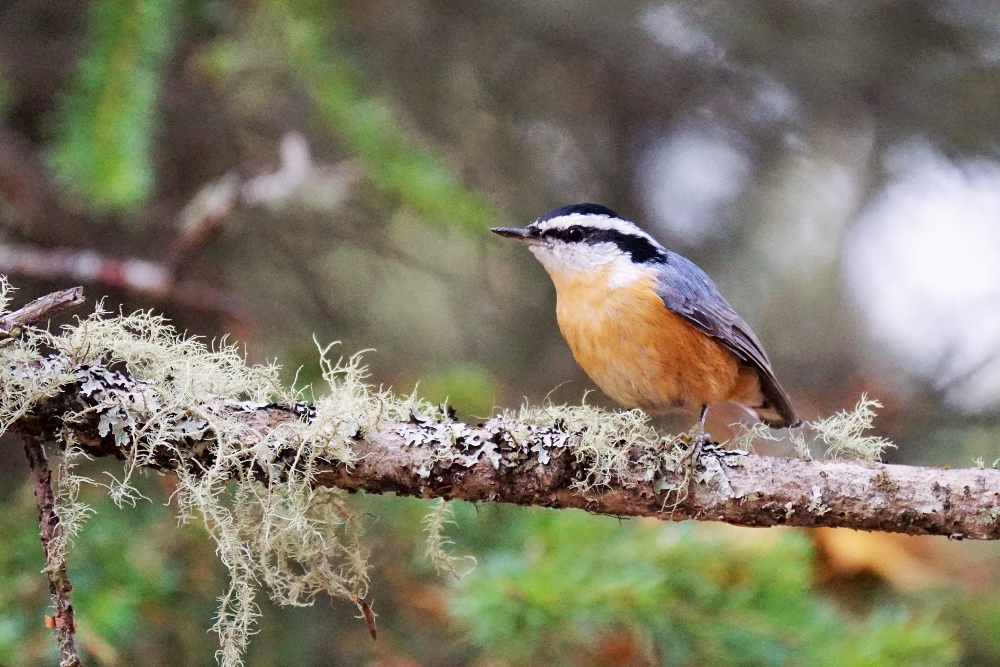 Finally, in my last update, I mentioned that we had caught two owls that were banded at other stations; I knew that one was from near Prince Albert, Sask. but I didn’t know the original banding location of the other. I have since found out where it came from – not as far or as long ago as the other, but still pretty cool. She was banded as a juvenile last year near Tofield Ab. With that, I bid you all farewell for the season – have a great winter and good birding! 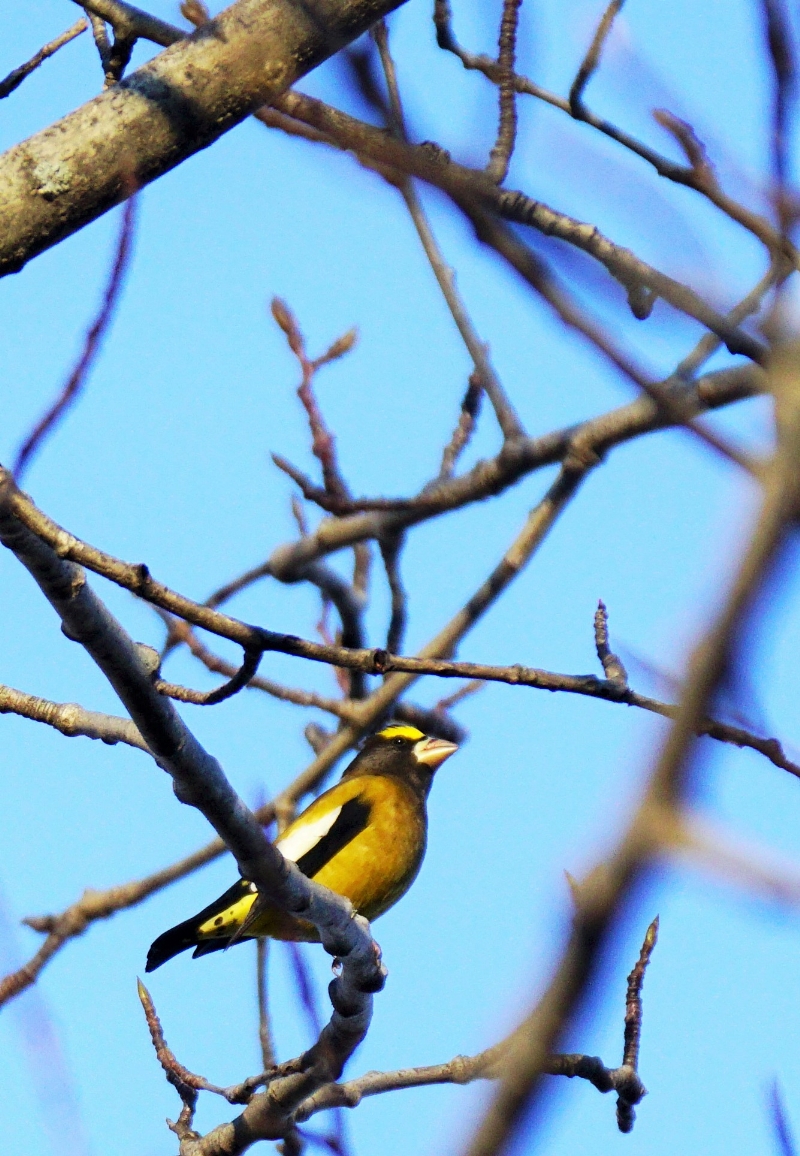