Fall migration monitoring season at the Lesser Slave Lake Bird Observatory came to an end this week. We rolled up our nets, stored away our poles and ropes and brought all our gear from the lab back to the Boreal Centre for another winter. It is always hard saying goodbye to the birds; it seems like just the other day their songs were filling the bush and heralding spring. It may be hard to say goodbye to the birds, but it is not always hard to say goodbye to the monitoring season. 2017 was definitely a field year that was easy to say goodbye to, mostly due to the fact that this fall was far windier than any other year in the past ten years at least. The windy conditions interspersed with rainy and cold conditions meant lower than average net hours, which resulted in lower than average captures, which resulted in more bored than average banders. 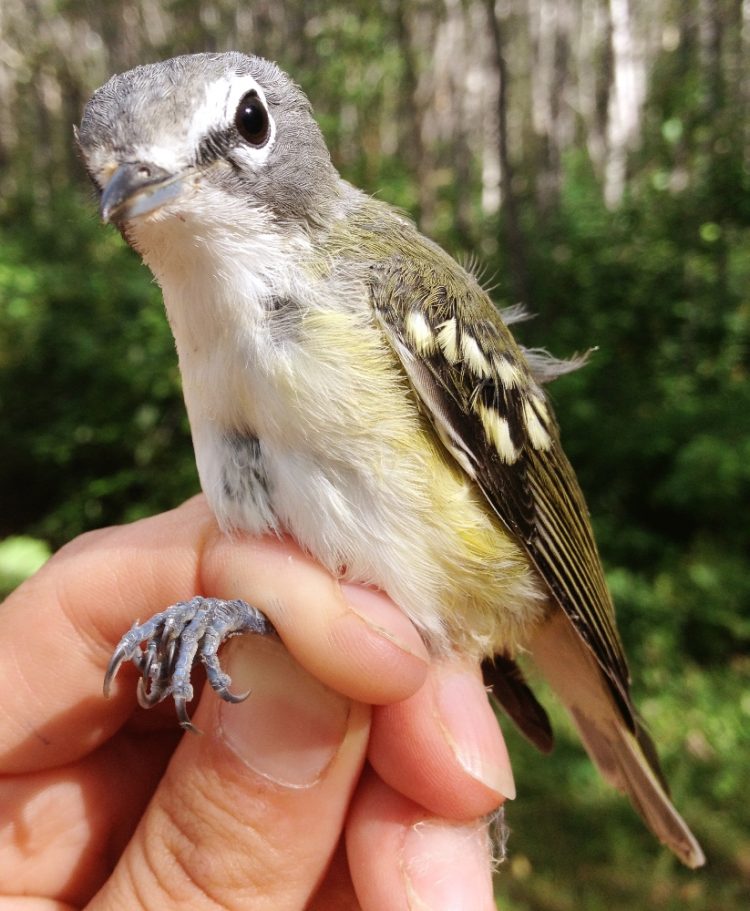 As far as specifics for this season go we banded 1376 birds of 60 species making it the fifth slowest season on record. The average is 1902 of 55 putting us almost 600 birds shy of average but five species up. Some notable captures that helped push the diversity up include pileated woodpecker, northern flicker, blue jay, red-winged blackbird, Harris sparrow, Nashville warbler, fox sparrow and all four of the vireo species. Some notable misses however were both red and white-breasted nuthatches and bay-breasted warbler. The nuthatch aren’t that uncommon to miss, but this is the first fall since our very first year where we failed to catch a bay-breasted warbler. 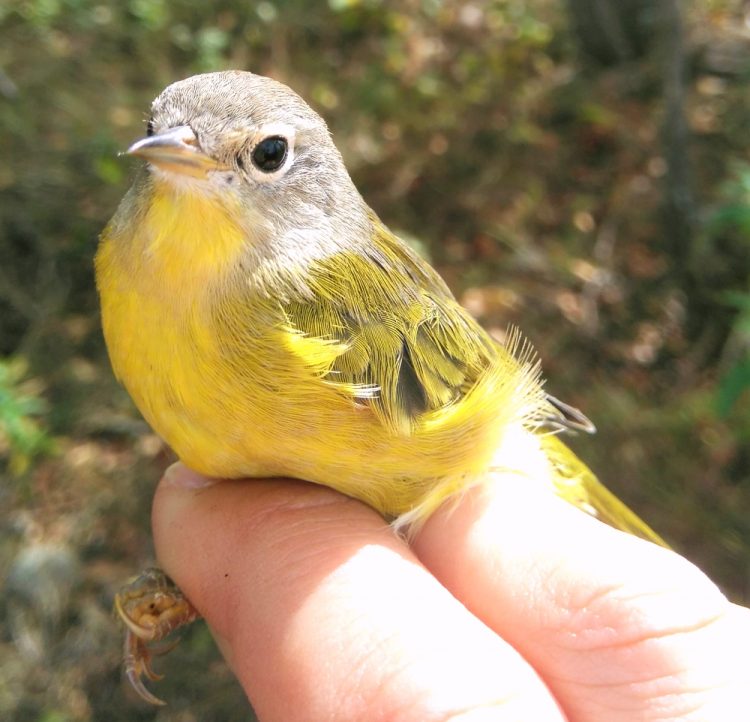 Our top five banded species are fairly typical with the exception of the last one. Myrtle warbler took top spot as they always do with 222 banded. Although this still puts them on top by a wide margin, it is one of the lowest myrtle totals since we were established. Second place goes to white-throated sparrow which had their second highest fall ever at 99 banded. Third place is Tennessee warbler with 89 followed closely by Swainson’s thrush at 87. Our surprise fifth place bird is orange-crowned warbler with 73, making this their second highest fall. A couple other species that didn’t make the top five, but still had good seasons were Wilson’s warbler with their best year since 1998 at 33 banded and white-crowned sparrow with 37 banded making them the only species to break their all-time record this year. 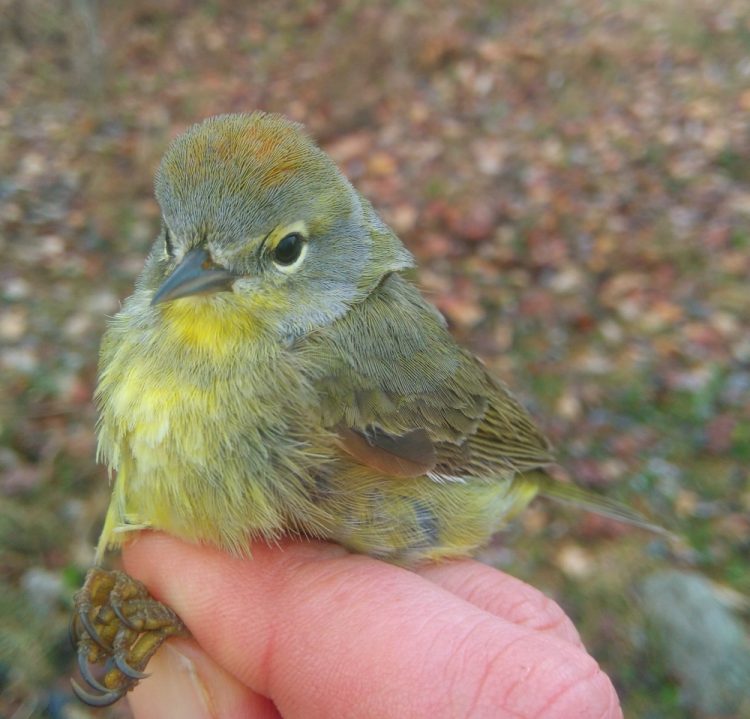 Easily the most interesting bird of the fall was a rufous hummingbird that we caught on opening day. Every couple years we catch a ruby-throated hummingbird that we release unbanded because we don’t have hummingbirds listed on our permits. This was the first time that a rufous hummingbird has ended up in one of our nets and it was only the second one we had ever seen at the Observatory. On top of that it was banded making it the third bird banded somewhere else that has turned up in the LSLBO nets. We cannot band hummingbirds, but we are allowed to process a recapture. We wrote down the number on its tiny little band and learned that it had been banded about two weeks earlier up in Alaska! Pretty darn cool!