So far it is feeling like an average September, there is a steady trickle of migration on the non-windy days and banding is steady but not terribly busy. Myrtle warbler are still the most abundant migrant by a wide margin. Orange-crowned warblers are peaking as well as white-crowned sparrow and the slate-coloured junco and American tree sparrow are just starting to show up. It is funny that as fall migration starts winding down it actually starts looking like fall around the Observatory. The mornings are brick, the trees are all starting to turn and the air is getting that distinct autumn scent. 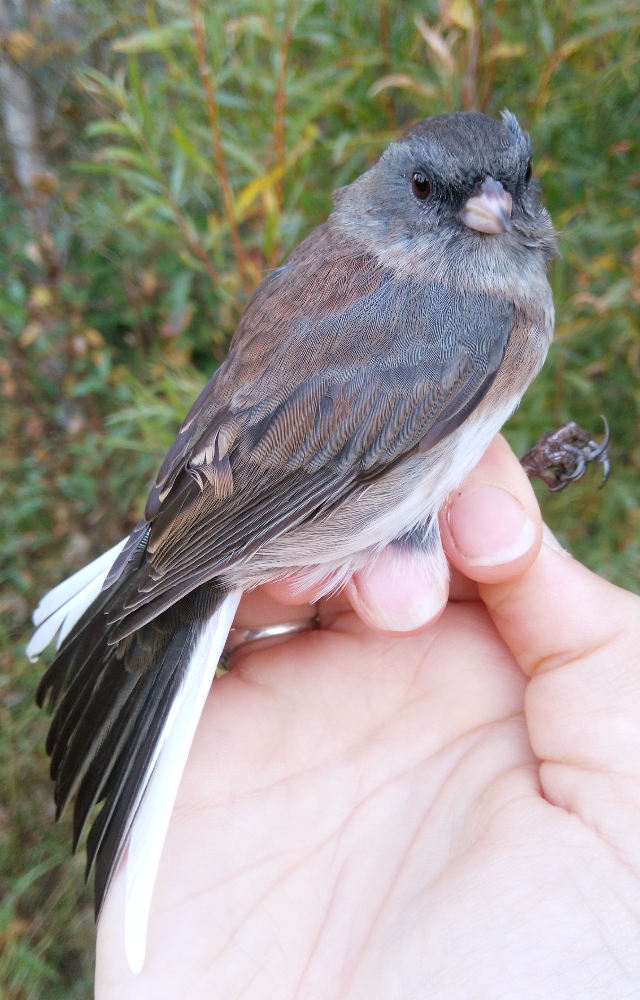 Northern saw-whet owl monitoring, on the other hand, is off to an above-average start. I’ve been catching a few owls every single night that I’ve been able to open the nets and then on September 12 I banded 24 owls and recaptured one that I had banded last year. That night is now the busiest night for owl banding in the 13 years we have been running this project. 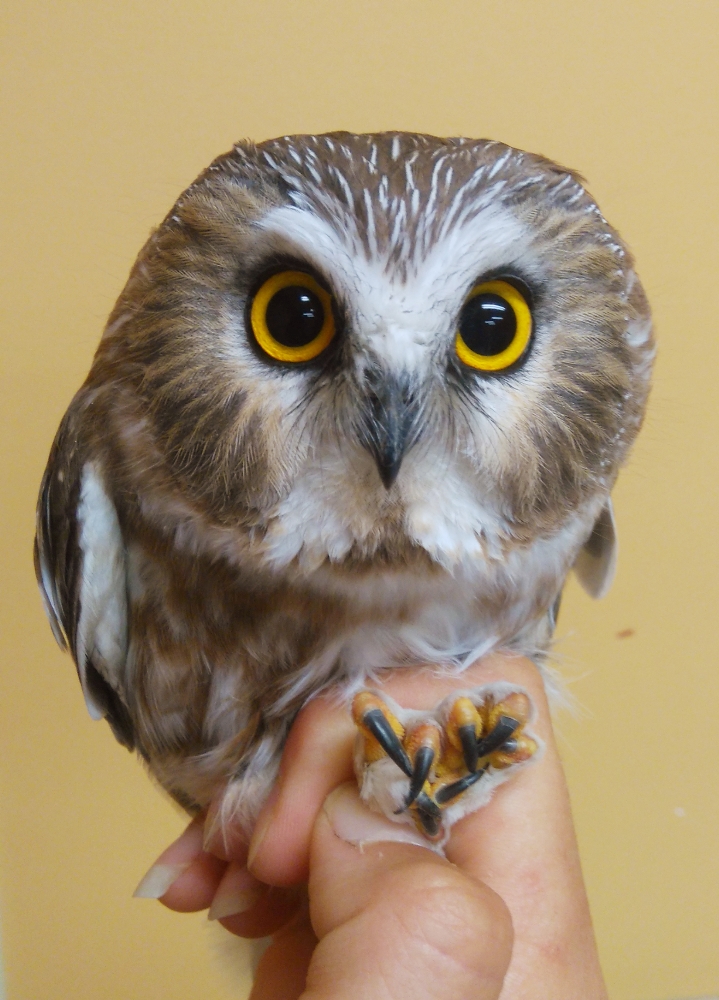 All summer I have been talking about threats to bird populations, we talked about cats, light pollution, summer logging, habitat loss/degradation and also natural weather events. I hope that I’ve illustrated what is meant when researchers say cumulative impact. Any one of those threats could be overcome, but when little things add up they become an insurmountable challenge for birds. I said in a previous article that migratory songbirds rely on the fact that they can produce more young here then they could in the tropics – more enough that it offsets the mortality rate of migration. Most songbird species are experiencing some level of population decline, some a lot of decline, others less. And this is quite simply because more birds are dying on migration or on the wintering grounds than are being produced up here. It’s a twofold problem – birds need protection on their stop-over sites and wintering grounds, but they also need our help up here making sure there is habitat for them to breed in.

All this preamble is leading to something. Ever since it was implemented, I have been frustrated with the forest management practices associated with FireSmart. There are lots of very positive and useful aspects to FireSmart, such as smart building and yard landscaping, but I cannot get behind forest thinning or understory removal. In various studies on breeding diversity of bird species, the shrub layer is identified as the most important forest layer for birds. In a scientific paper published by our own researchers, the shrub layer is identified as a critical breeding habitat feature for Canada warbler, a threatened species. Canada warbler also like to breed along edges – so edges of settlements, highways, walking trails, clearings, etc. which are areas that typically end up receiving FireSmart treatment. Resident species are also potentially affected, black-capped chickadee are a common species, but their population has fallen by 20% in the last 15 years and that is attributed primarily to lose of nesting habitat due to increased snag removal. 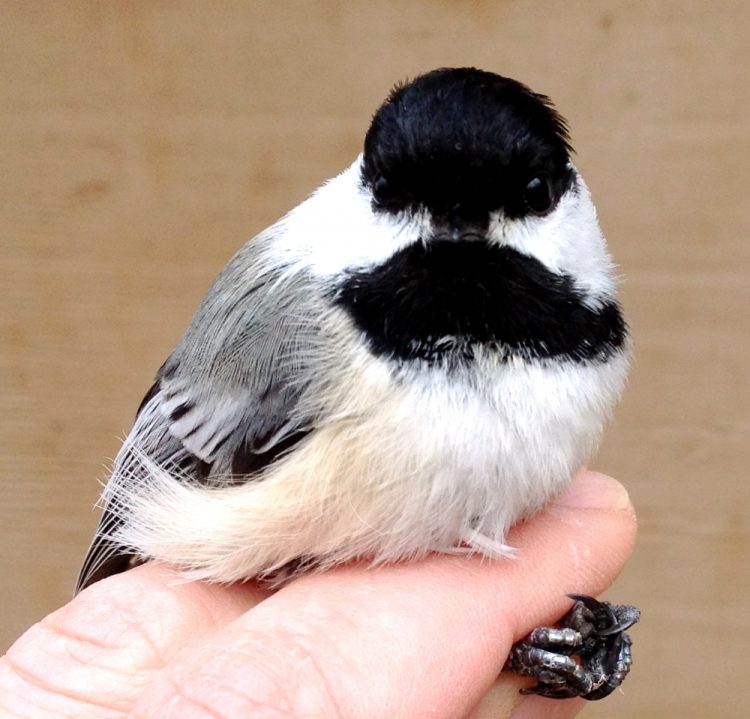 A forest has natural stages of succession and there are species that are adapted to use the forest at every stage – from freshly burned to very mature. At no point in forest succession is there mature trees with no understory – it is a completely unnatural structure and so there are no species that have adapted to use it. Taking out the understory makes it null habitat; just trees, not a forest. Clear-cutting it would be more useful to wildlife. FireSmart habitat alteration may seem like a small thing, but around every community, golf course and summer village in Alberta? It adds up and it is doubling our urban footprint. I think it is time we start brainstorming how we can live with the birds in all ways – find methods that give us security without costing the birds.